Our 5th Anniversary and Our 1,000th Adoption

Home/News/Our 5th Anniversary and Our 1,000th Adoption
Previous Next

Our 5th Anniversary and Our 1,000th Adoption

Five years ago, Fearless Kitty Rescue began with a few kitties in a small glass house in Petco. Today we have our own beautiful facility, Kittyville, on the Avenue of the Fountains, in Fountain Hills, Arizona. We’re so grateful to the volunteers and supporters of Fearless Kitty Rescue who have helped us grow through the years and find homes for 999 kitties in that time.

Fearless Kitty Rescue turned 5 years old on September 6, 2017! In addition to marking that milestone, it was especially fabulous to be able to celebrate with a special adoption of our 1,000th cat during our anniversary, when a lovely stray cat was found in Fountain Hills and brought to Fearless Kitty Rescue. Here is an amazing coincidence: the cat was 5 years old — the same as Fearless Kitty Rescue! Of course, we couldn’t just let this go by without some kind of party, so we asked people to submit names for this kitty. We had over 25 people (thank you!) submit some very clever names and then we let a batch of crazy kittens (see our Facebook page) choose from all the options that had been submitted. The name the kitties chose? Cleveland — the president who is on the $1,000 bill! Cleveland was adopted 6 days later and will now go by the name Oliver. Congratulations to Fearless Kitty Rescue and Oliver on your new achievements! 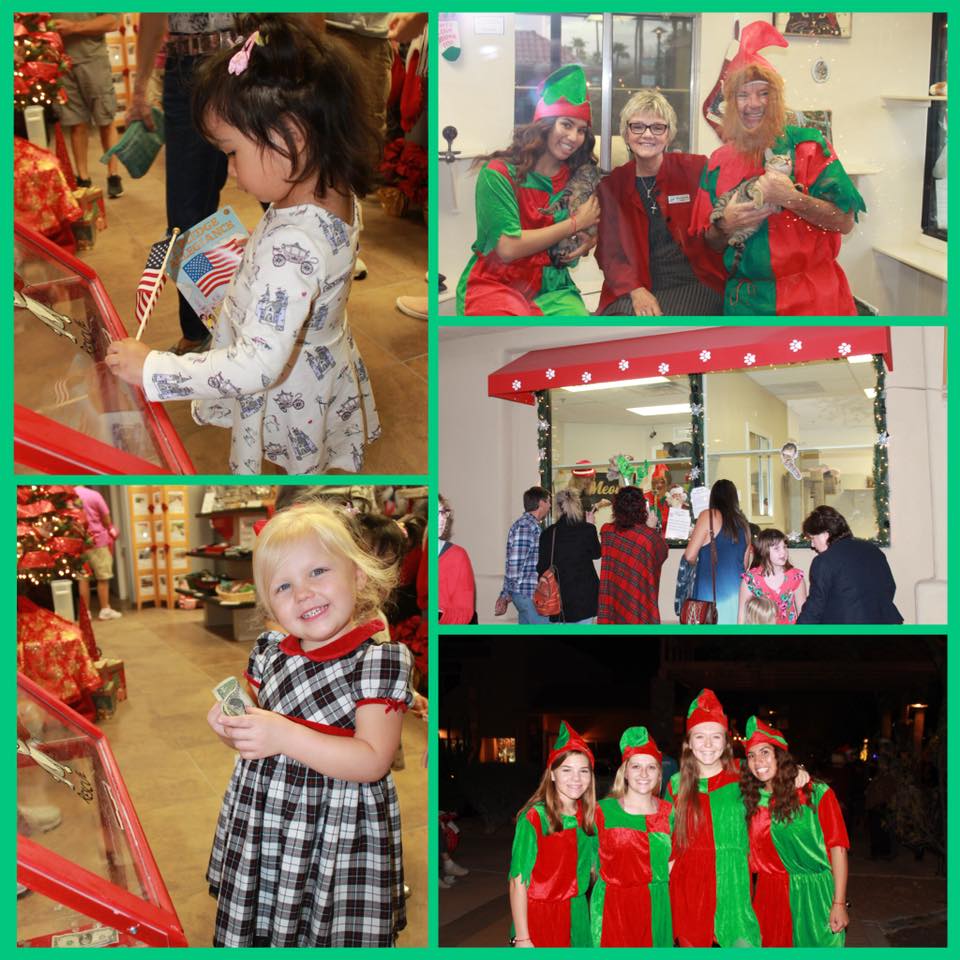 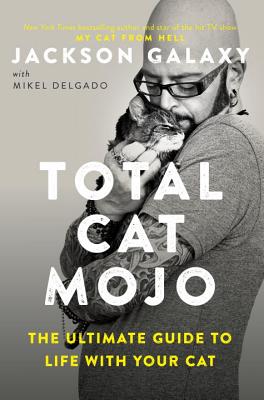